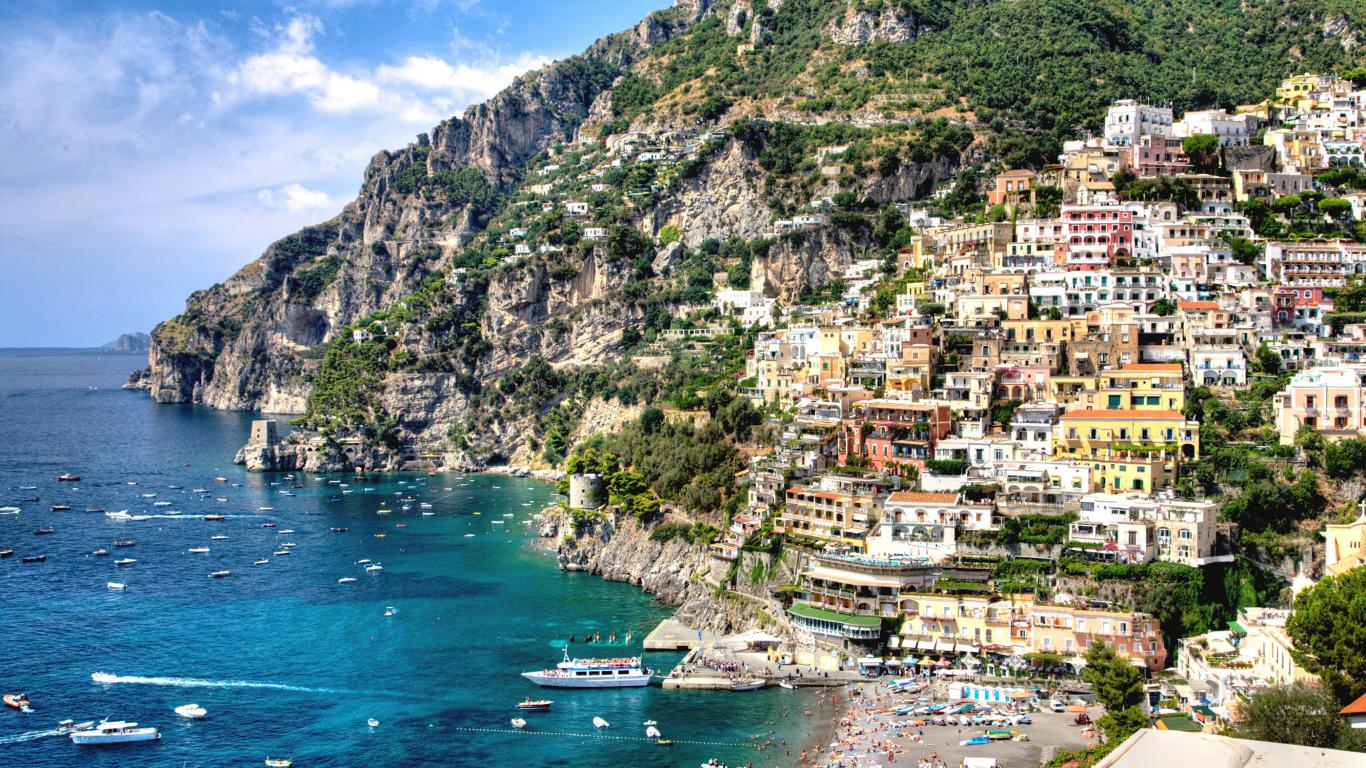 The Amafi Coast is one of the 50 italian locations included in the Unesco list of World Heritage sites . The Amalfi Coast appears as suspended between the blue cobalt water and the slopes of Monti Lattari , with a succession of various landscapes as valleys, capes, coves, beaches together with citrus fuits, vines and olives planted in terraces.

The most famous cities are certainly Amalfi and Positano, where it is possible to walk down wonderful, scented and colourful streets with their rich historical background .
Cities and villages of the Amalfi Coast are different from each other ,each with their traditions, peculiarities which make them unique, each with their identifiable architectural monuments as Saracen Tower (Torre Saracena) in Cetara, the romantic-style Cathedral and the oriental Cloister of Heaven in Amalfi, the church of St. Salvatore de’ Bineto in Atrani, where the swearing-in ceremonies of Amalfi Doges took place and Ravello Cathedral and the superb Villa Rufolo.

The enchanting village of Vietri Sul Mare is considered the the birthplace of earthenware, and it is no a coincidence that the Dome of the wonderful St. John the Baptist Church, the front of Annunziata and Rosario brotherhoods are covered with colourful hearthenwares.

On the road between Amalfi and “ the Painted Village” Furore it is located the enchanting village Conca Dei Marini characterised by the seventheenth-century white vault-houses and by the Emerald Cave.

Moreover, Fishing Villages of Cetara and Maiori are famous as bathing places due to their fine sandy beaches.

Along the coast, another gem is the Village of Maiori called “ The Eden of the Coast” thanks to the windy and cool wheather. 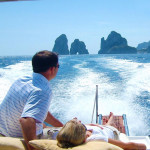 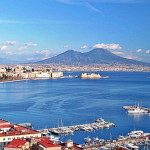 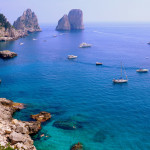 Experiences to go through 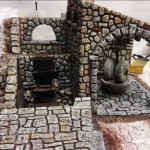 How to make the Nativity scene 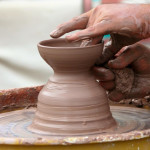 Learn the Art of the craftsmen of the ancient Pompeii 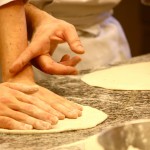